On the 20th and 21st of September regional elections will be held in Veneto. And for the first time ever, the people of Veneto will be able to choose a clearly progressive and autonomist political force: SANCA VENETA.

For some years now, Sanca Veneta and Gazte Abertzaleak have been working together at the European level, through our common organisation EFAy, but also bilaterally. Sanca members have come to Euskal Herria to learn about our history and political institutions and about our movement. Furthermore, members of Gazte Abertzaleak have also travelled to Veneto to learn about the creation of this relatively new, yet highly successful, social and political movement, but also to learn about the continuous fight against mass tourism in the city Venice. Both organizations have acquired knowledge from each other and the internationalist bonds between Euskal Herria and Veneto have been strengthened.

On Sunday, Sanca Veneta will run for regional elections for the first time in their history, and doing so, it will break a taboo of venetian politics: being left-wing and pro-autonomy. After decades where Venetian nationalism was dominated by right-wing groups and their divisive agendas, Sanca Veneta offers now a fresh and new choice, a progressive choice that clearly supports the establishment of an autonomy for Veneto.

We wish Sanca Veneta the best of luck on these elections, and we hope that the connection between our nations remains strong! 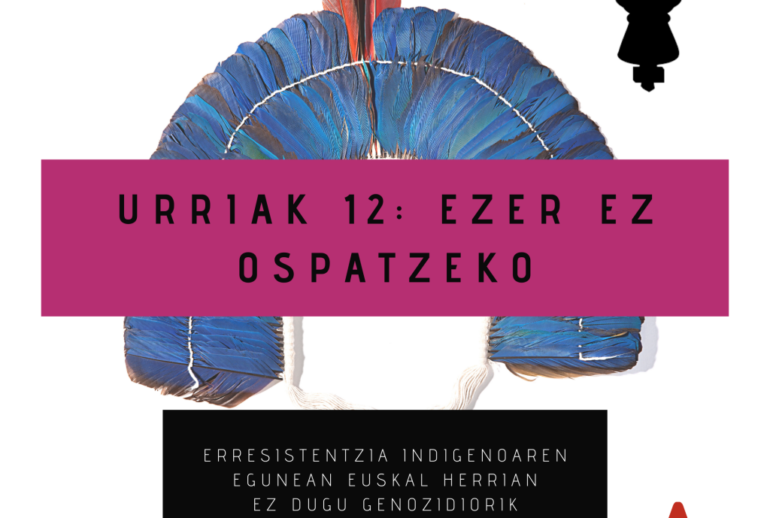 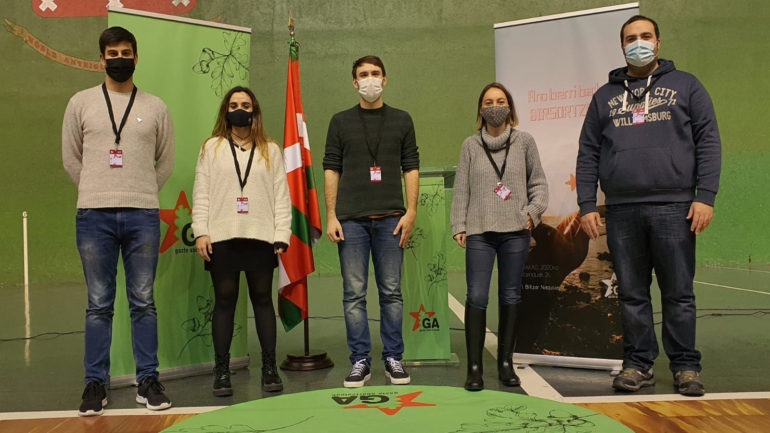 Useful tips for working with images on social media accounts… 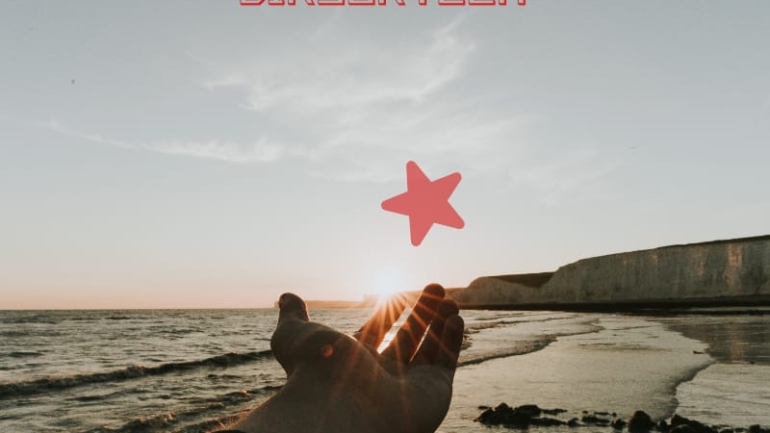 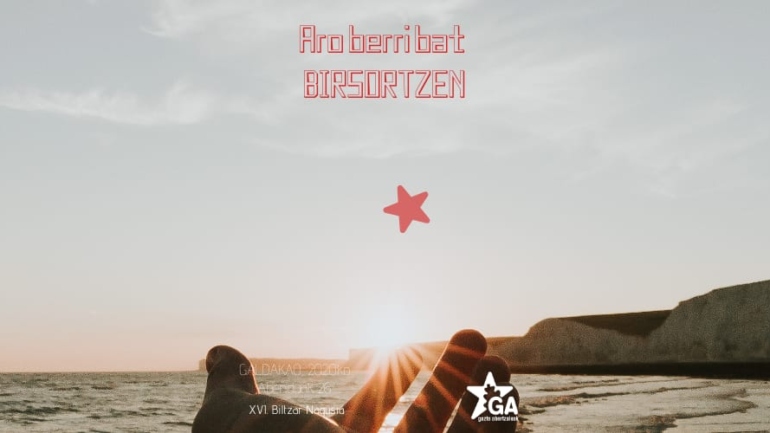